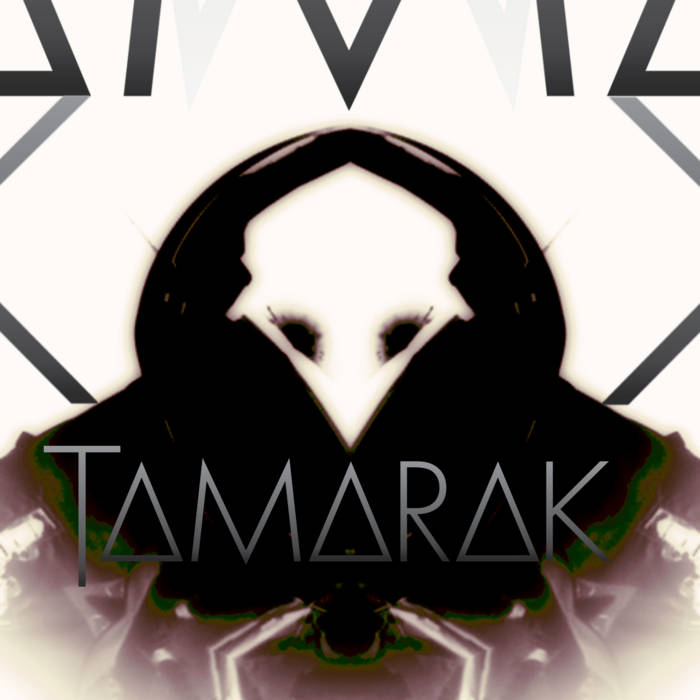 Tamarak launches his first EP on Woodwork with 3 dark and hard-hitting excursions in dub. As expected from producer Josh Searles, the beats are tech-infused, and the atmospheres are sparse and minimal while maintaining a strong mood.

Mirror Stone and Twilight Mist play like a two-part cinematic thriller, where Agent O could easily be the final score that runs as the credits roll. All three tracks share the same power, drama and sense of space that has come to characterize Tamarak's work to date.

On their own, these productions are laid back but intense, propelled by an ominous sense of dark beauty. They carry the foreboding energy and spooky warmth that precedes a coming electrical storm... when Tamarak's massive low end kicks in, it's very much like that first blast of thunder announcing an undeniable force of nature.

Built into a mix, these tracks each provide a distinguished layer that could compliment an adventurous dark techno set as tightly as they fit into a dubstep or drum n bass mix. For that matter, an adventurous ambient or downtempo selector could comfortably slot these in at the right moment to great effect.

Tamarak is the solo project of seasoned producer Josh Searles, known prominently as half of dub purveyors, Daega Sound.
First as a classically trained musician & now two decades as dj & producer with 50+ tracks released, Josh gravitates toward moody, atmospheric sound design firmly rooted in musicality.
Tamarak was developed as a new challenge in experimenting with alternate sounds and frameworks ... more

Bandcamp Daily  your guide to the world of Bandcamp

Tropical and transportive tunes with guests Coco Maria and Anchorsong.